The 2014 "Journées du Logiciel Libre" took place in Lyon like (almost) every year this past week-end. It's a francophone free software event over 2 days with talks, and plenty of exhibitors from local Free Software organisations. I made the 600 metres trip to the venue, and helped man the GNOME booth with Frédéric Peters and Alexandre Franke's moustache. 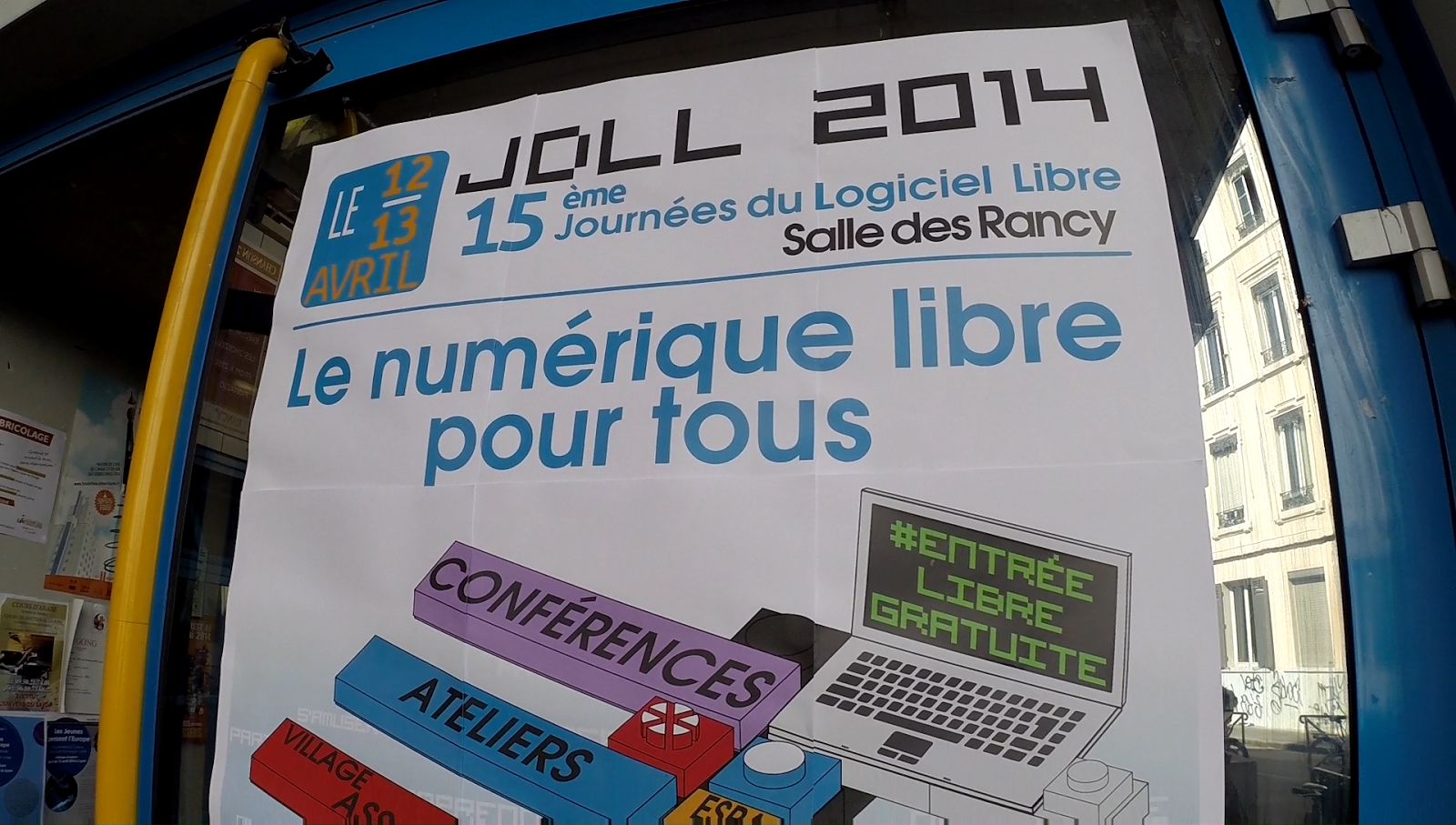 Our demo computer was running GNOME 3.12, using Fedora 20 plus the GNOME 3.12 COPR repository which was working pretty well, bar some teething problems.

The majority of people we talked to were pretty impressed by the path GNOME has taken since GNOME 3.0 was released: the common design patterns across applications, the iterative nature of the various UI elements, the hardware integration or even the online services integration.

The stand-out changes for users were the Maps application which, though a bit bare bones still, impressed users, and the redesigned Videos.

We also spent time with a couple of users dispelling myths about "lightness" of certain desktop environments or the "heaviness" of GNOME. We're constantly working on reducing resource usage in GNOME, be it sluggishness due to the way certain components work (with the applications binary cache), memory usage (cf. the recent gjs improvements), or battery usage (cf. my wake-up reduction posts). The use of gnome-shell using tablet-grade hardware for desktop machines shows that we can offer a good user experience on hardware that's not top-of-the-line.


Our booth was opposite the ones from our good friends from Ubuntu and Fedora, and we routinely pointed to either of those booths for people that were interested in running the latest GNOME 3.12, whether using the Fedora COPR repository or Ubuntu GNOME.

We found a couple of bugs during demos, and promptly filed them in Bugzilla, or fixed them directly. In the future, we might want to run a stable branch version of GNOME Continuous to get fixes for embarrassing bugs quickly (such as a crash when enabling Zoom in gnome-shell which made an accessibility enthusiast tut at us). 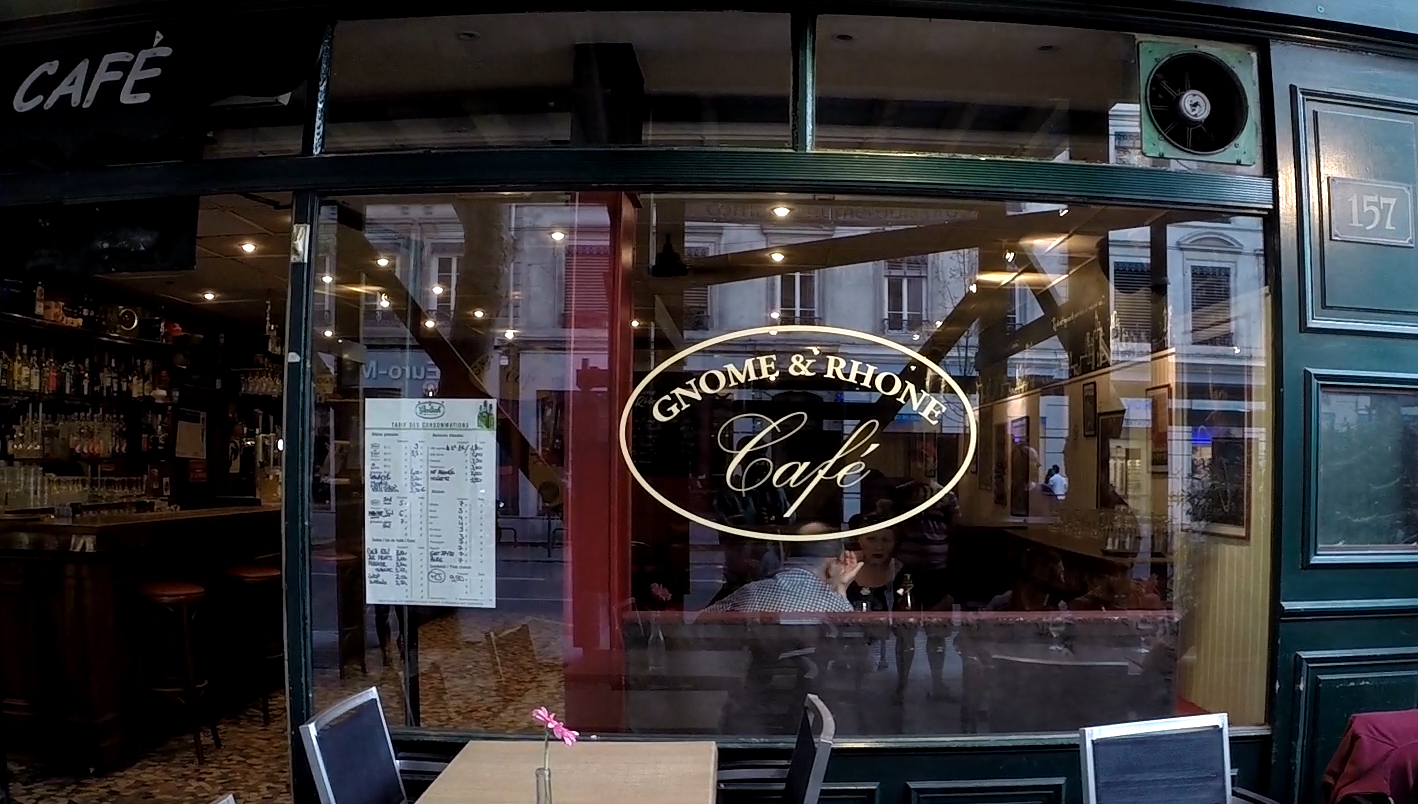 Until next year in sunny Lyon.

(and thanks Alexandre for the photos in this article!)
Posted by Bastien Nocera at 17:46