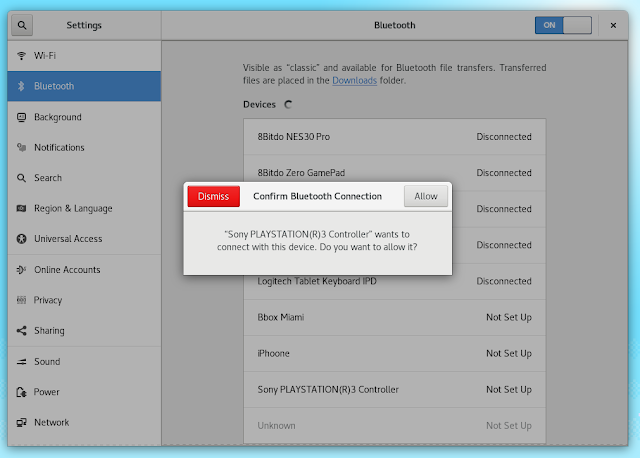 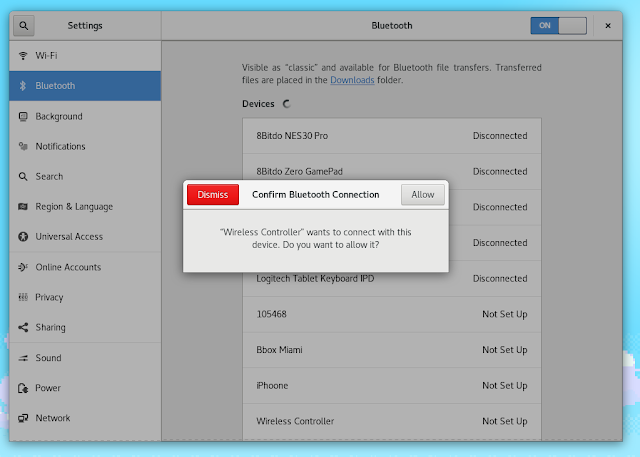 We've finally done this in recent fprintd and iio-sensor-proxy upstream releases, as well as for bluez in Fedora Rawhide. If testing goes well, we will integrate this in Fedora 27.
Posted by Bastien Nocera at 14:31 6 comments: