(I nearly went with clutterectomy, but that would be doing our old servant project a disservice.)

Yesterday, I finally merged the work-in-progress branch porting totem to GStreamer's GTK GL sink widget, undoing a lot of the work done in 2011 and 2014 to port the video widget and then to finally make use of its features.

But GTK has been modernised (in GTK3 but in GTK4 even more so), GStreamer grew a collection of GL plugins, Wayland and VA-API matured and clutter (and its siblings clutter-gtk, and clutter-gst) didn't get the resources they needed to follow. 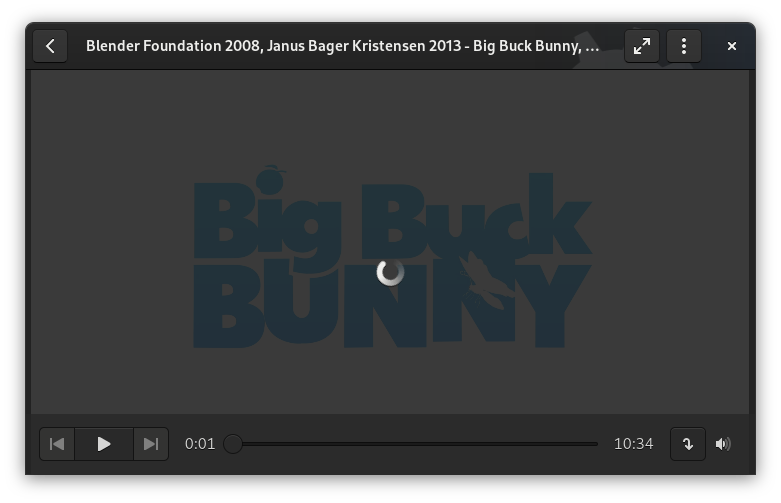 A screenshot with practically no changes, as expected

The list of bug fixes and enhancements is substantial:

Until the port to GTK4, we expect a overall drop in performance on systems where there's no VA-API support, and the GTK4 port should bring it to par with the fastest of players available for GNOME.

You can install a Preview version right now by running:

and filing bug in the GNOME GitLab.