Yesterday, I was trying to fix getting the phone's own number on that Sony Ericsson phone using gnokii. It didn't work, and created a new bug in the Sony Ericsson AT variant.

Turns out the responses returned from the phone are encoded using whatever is the current encoding on the phone. So 004D0045 instead of ME, if UCS2 was selected.
Making sure we use the right encoding all along the AT driver means we could remove some Sony Ericsson specific code, and fix in one fell swoop: Sony Ericsson, Samsung and Sagem phones.

There's also a stupid fix in gnome-phone-manager if you tried to use IrDa or a cable. Expect release soon.
Posted by Bastien Nocera at 22:59 No comments: 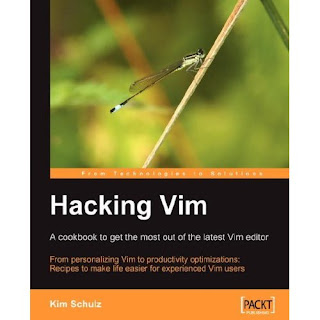 I've started playing around with it. It has a good bunch of interesting modes when plugged in via USB, or over Bluetooth, which beg to be (better) supported including:
Funnily enough, poking people at Nokia didn't get me a test phone in the ~2 years I tried. My wishlist is online :)
Posted by Bastien Nocera at 00:36 No comments:

Knock knock. Who's there? Stripes, again! Got booze?

Googling for phone stuff today, I found this great phone. Just for you Ezio! 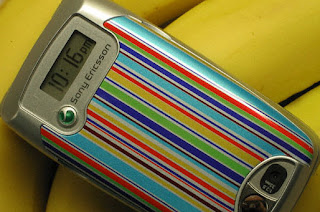 Ezio provided material of his own. The bestest pasta ever! 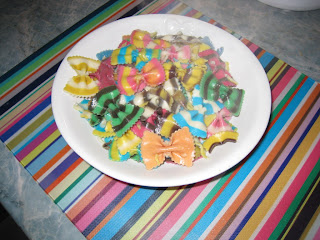 And to cap it all off, via sebzen, and "Tendance High-tech" (lamest name ever):