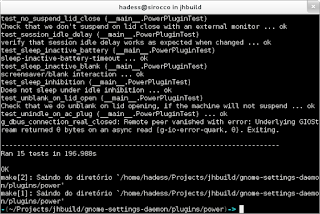 Colophon
All the changes mentioned should be available in GNOME 3.7.5, and I will be available to take complaints at FOSDEM this week-end.
Posted by Bastien Nocera at 08:45 17 comments: