Ronald, that'd be because there's a bug in the code, and the free Fluendo MP3 plugin would be what shows up as the default in this dialogue. As Brian mentioned, the Codec Buddy page explains what this is about.

And the dialogue only shows what you need to download at first, I just changed the view so it looked a bit less empty.

PS: That's Oh my God, keep your hair on! Chuck Norris can divide by zero

Much like Paul, I'm selling some exciting memorabilia on eBay for Comic Relief. I had a lot of fun watching tonight (there's DVDs of the program for sale, well worth the pennies), and thought I'd sell my recently recovered posters. 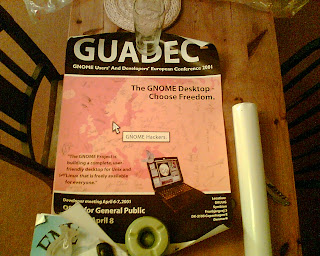 Held by booze and fags, a wonderful poster
Unlike the picture, the poster doesn't look washed out. You will get one autographed poster, with the likes of Tigert, Jimmac, Miguel, Telsa, Jim Gettys, and many more (including yours truly). You will also get a clean one, to compare, and all. I expect to get at least a 100 quid off of it, so don't let me down.

A good friend (Ezio shall remain nameless) is going a bit stripes-crazy, buying pretty much every Paul Smith pinstripes item sold on the planet. Last week, I found some (nearly) matching umbrellas as a special offer in the local Co-op. 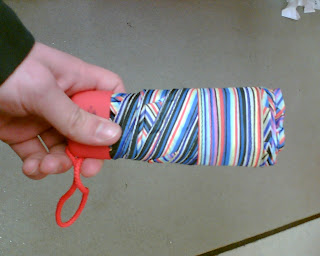 Nice umbrella, gringo
But yesterday, it all got a bit worse. This is the window of a stationery shop in Manchester's city centre. 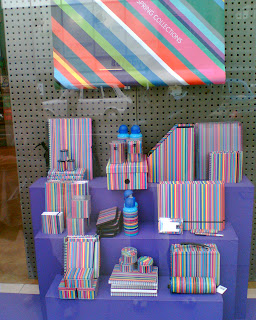 That's it, he's going mental now
Ezio, you're a slave to the stripes, aren't you? What next? The iPod case? Or, as Jose keeps telling you, the boxer shorts?
Posted by Bastien Nocera at 16:34 1 comment:

What did I miss?

Pfff. I go away for a couple of days to watch a football game, and both RHEL 5 and GNOME 2.18 get released in my absence. In a somewhat related way, I didn't know Zara had a men section. Hoooo, manic monkeys!
Posted by Bastien Nocera at 23:18 1 comment:

Today was mostly spent wondering why France couldn't repeat their Ireland heroics to snatch victory against England, and getting Linux installed on A's laptop, in place of the virus/malware/spyware/bloatware infested Windows.

I was quite lucky to manage to find Grub4DOS, and associated tools. The laptop's busted CD/DVD drive (it can only read pressed CDs, and not even that fast) didn't make things any easier, and thank fsck I have a floppy drive in my desktop machine. The first install, bootstrapped from WinXP using the NT version failed halfway through with a network error, leaving me with a bricked laptop. The second try was more successful after I managed to get FreeDOS installed on the hard disk, got all the Fedora images over via floppy, and finished the install over the network.

I also saw for the first time the ACPI error message telling me that the BIOS cutoff date was past (the BIOS claims to be from 1997, even though the machine is 5 years old). I still managed to get quite an impression after showing suspend-to-disk, and boot/login of under 5 minutes (Windows is so shit).

I can make farts with my armpits. That is all.
Posted by Bastien Nocera at 23:20 3 comments:

The return of the Bluetooth stuff

I spent my day (and a large part of a very late night yesterday) playing with BlueZ' D-Bus API. I ported nautilus-sendto to use it instead of gnome-bluetooth (even though it still uses the crappy spinner widget).

It looks (quite) nifty, and warns you if the destination device doesn't support OBEX. 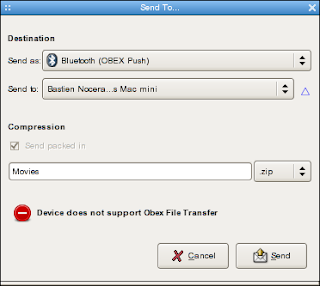 Could someone please make it look a bit less arse? (it's already in SVN)
Posted by Bastien Nocera at 18:58 14 comments:

Richard, you should also mention that we don't care what they're watching, smoking, or whether it is of any interest to us.
Posted by Bastien Nocera at 12:26 No comments: 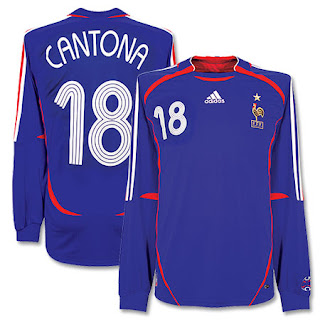 Keybindings, they're back! and they're hungry for blood!

Everybody remembers (or should remember) the "Unf*ck my keyboard" session at the 2006 Boston Summit.

Thanks to Jens Granseuer, the old multimedia keys that needed keybindings assigned to them now work just as they should with players such as Totem, and Rhythmbox, using D-Bus to pass along the keypresses. A 3-year old bug goes dead.

Today, I just finished another part of the fun, which was making it possible for 3rd-party applications to add shortcuts to the Keybindings c(r)applet. I hope the patch will make it early in 2.19.x so that applications like Beagle and Tomboy can use it, instead of adding this sort of thing in their own preferences dialogue.

Last part of the problem is being able to update keymaps in a reasonably user-friendly way. Metacity, and all the other apps using GTK+ to translate the "keybinding" string to something Gdk understands, don't know how to handle keys without keysyms. When such a key is pressed in the keybindings applet, we should allow the user to map the key to a keysym, name their keyboard map, and send it off to us (or keep it for themselves, it's supposed to be dead-easy anyway).

That's a much harder problem though. For later, yes, later.
Posted by Bastien Nocera at 17:32 2 comments: