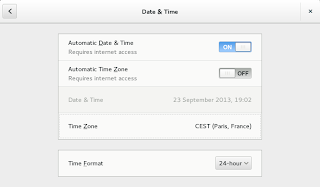 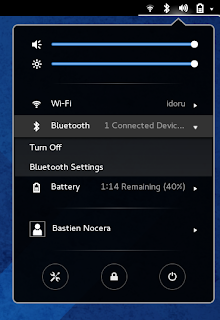 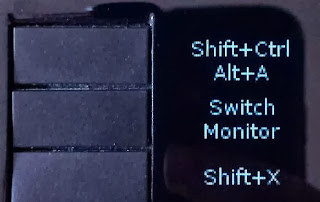 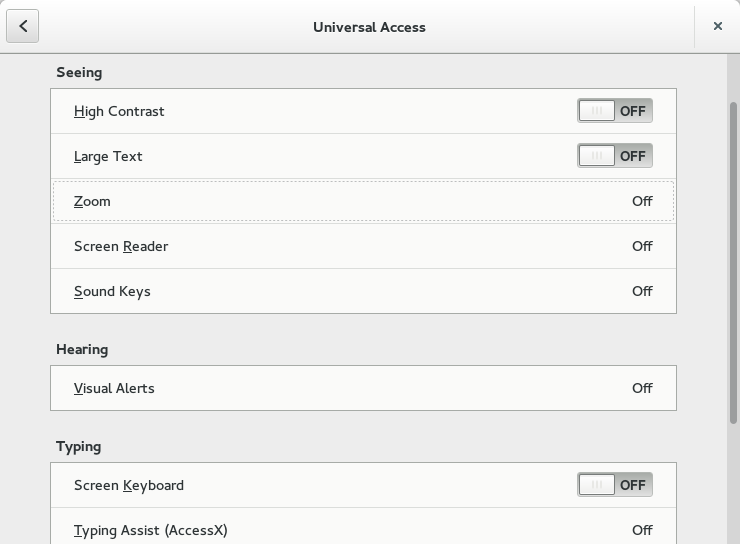 I also spent quite a bit of time on a side project that didn't come to fruition at this time, but I hope to be able to post some details soon.
Posted by Bastien Nocera at 18:38

Any update on High-DPI support? Is there a bug to track it?

High-DPI support is coming, it's just not one of the things I've been involved with.

Watch out for more blog posts and release notes before the end of the week.

When will it be possible to do a right click on totem screen and choose "stay on top" without using an unaccessible plugin in a lot of submenu ?

No particular plans about the "Stay on top" functionality. Feel free to file a bug to discuss this.

But what says you about the proposed middle click changes? Will GNOME at least go the MacOS X route where middle clicking to paste works automatically in terminals?

(Next thing you know MacOS X will support using Ctrl-Alt-T to get a terminal and then we'll find OSX is comfortable for *nix console users...)