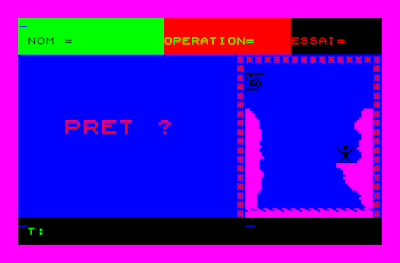 I'll also be posting some nitty gritty details about Thomson repairs on my Micro Repairs Twitter feed for the more technically enclined among you.
Posted by Bastien Nocera at 16:06

My first computer ! I *loved* it when I was a kid. As I didn't have the tape recorder to save my programs I had to type my games from the same book over and over again, and that's how I started to modify them and become a geek.
Those were the days...

That was my first computer too! Although I was way too young to use it in any meaningful way, I still fondly remember the beep of the stylus touching the TV screen. Unfortunately, that T07 quickly (this was circa 1993, mind you) broke down and my father eventually disposed of it. By then, I've had a NES for Christmas and almost forgot about this stuff, until I started to dwell into emulators several years later. A very interesting piece of computer (and France's) history!