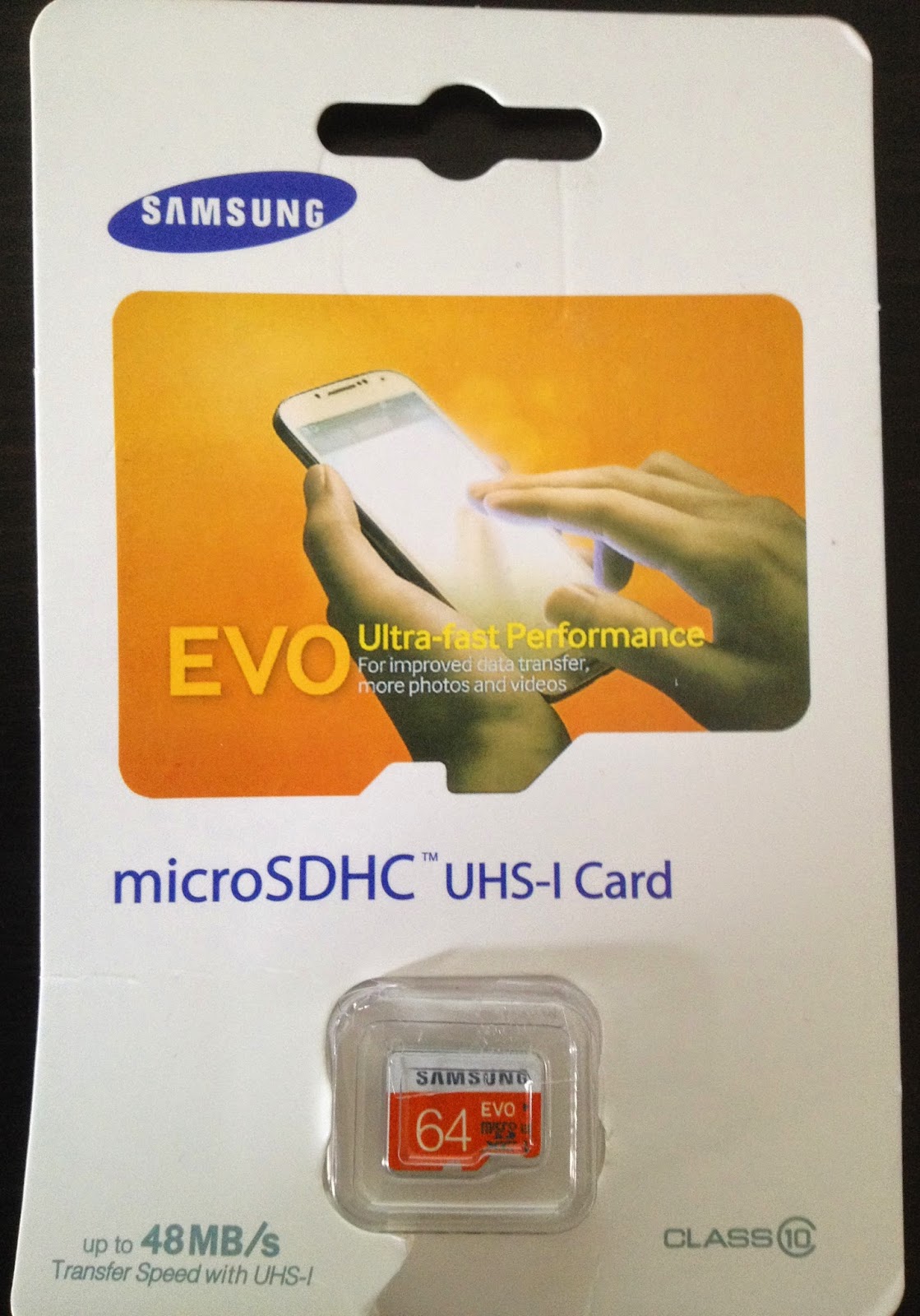 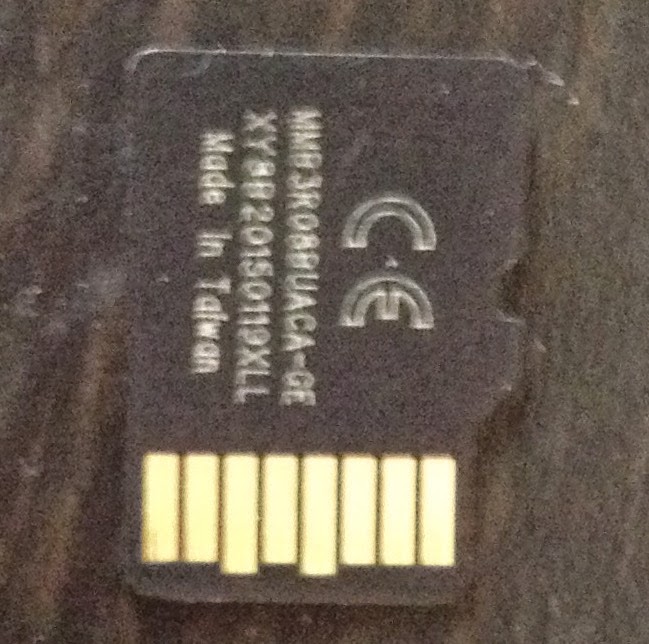 Not too relevant comment, but in Brazil we're allowed to bring our devices to the store and test it. Still does not solves all the problems, but might be a right the French people could have/invoke.

Felipe: We don't usually have those problems in brick and mortar stores, just when buying by mail. You don't know who's on the other side, and whether they're trustworthy. In this case, it's clear they aren't. And I was protected by Amazon which was prompt to reimburse me.