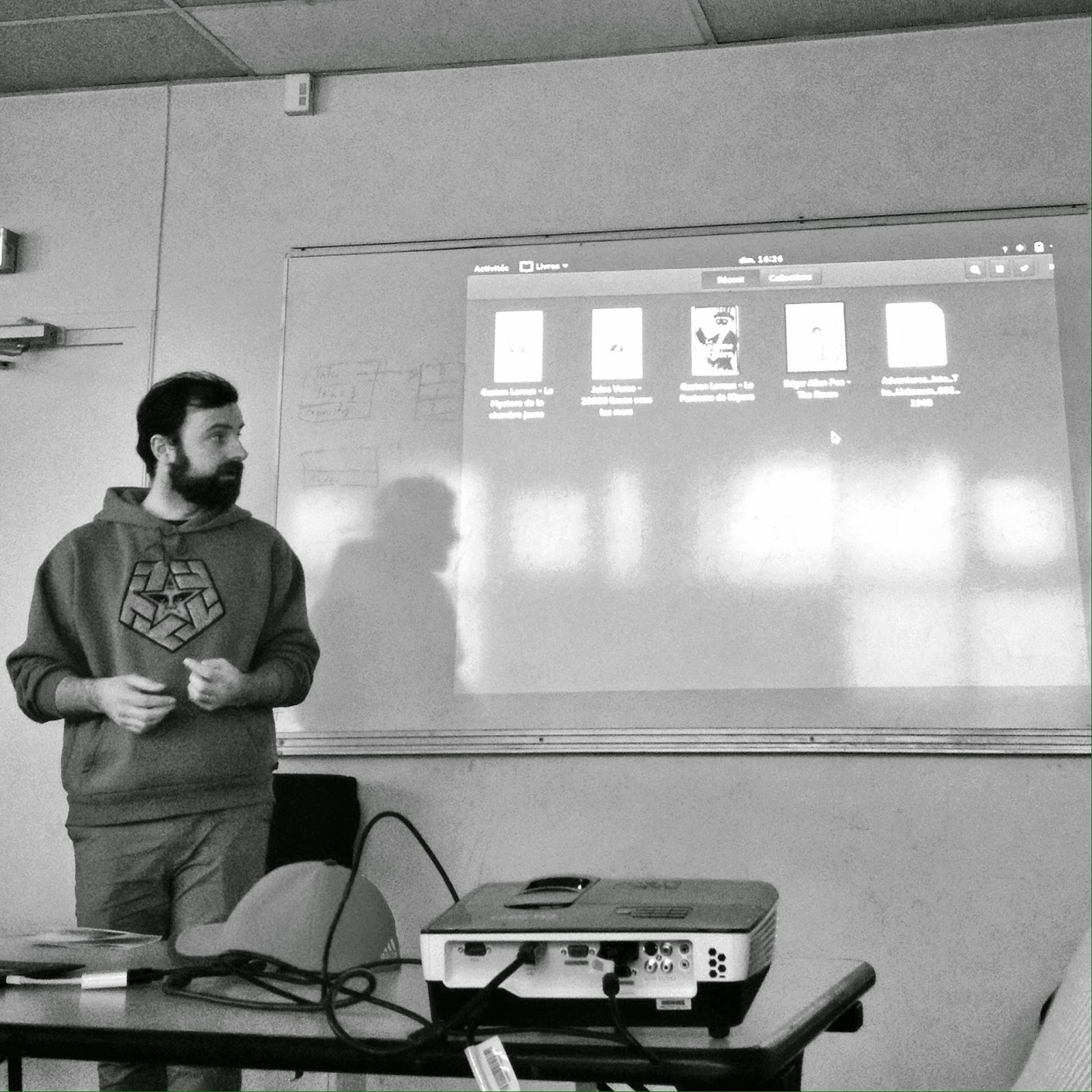 The new keyboard and mouse, monitor, padlock, and SSD (and my time) were graciously sponsored by Red Hat.
Posted by Bastien Nocera at 12:58

I've been paying attention quietly to what happens at planet and noticed what you mentioned ...

This.. of course..has many of us at maemo.org tmo ..curious to say the least. :D
Especially curious are those of us in said device subforums still using, creating and experimenting on said n8x0 devices.
Glad to see such interest...
and not to just say it to these devels but to any others as well...
A warm welcome to our community for those who wish spend any time with us ..either as an active member or not or purely as an observer.
Not to mean to overstep protocols of behaviour concerning the proper methods ofcommunications and interactions 'twixt groups..
But I imagine if there are any questions or if we may be of some aid which our community can feasibly help in...
come to our forums and ask...
We'll try our best to help..
yours- paul