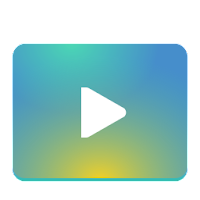 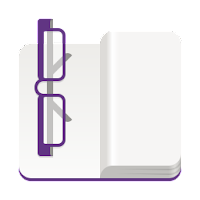 On Flathub, you'll also find some applications I packaged up in the last 6 months. First is Teo Thomson emulator, GBE+, a Game Boy emulator focused on accessories emulation, and a way to run your old Flash games offline.
Posted by Bastien Nocera at 19:00

Will you be migrating Videos to gtkflowbox at any time in the future?

jod: It's planned, but it's not a priority. The video widget needs attention first...